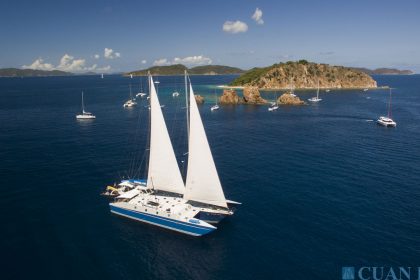 Cuan Law is the third in the fleet of trimarans designed and built by the owners, Duncan and Annie Muirhead. Duncan is of Scottish heritage and his family home overlooks the Misty Law mountain range there. Law is Gaelic for mountain. Their first vessel which was more of a collaboration than an original Duncan design was named the Misty Law in memory of these mountains as Annie and Duncan took off for their sailing adventure in the 1970’s.

They spent many seasons working charters in the Mediterranean in the summer months then sailing across the Atlantic to work the newly imagined Caribbean charters in the winter months. One of those early guests, a Canadian businessman Hal McCarney became a great friend and collaborator and in the 1980’s they planned, designed and and built the next vessel together with him, a luxury live-aboard dive vessel. This one, the Lammer Law, was named after the largest mountain in the Misty Law range.

Duncan and Hal could not stop at two, so the third one came along and they started construction in June 1987, but although they wanted to stick with the “Law” tradition, they had run out of names. They decided to ask former guests to come up with ideas and following in the Gaelic tradition, Cuan Law was submitted. At the time they all understood Cuan to mean Ocean, hence Cuan Law = Ocean Mountain, quite apt for the largest sailing trimaran in the world. It was discovered a while later that another dialect of Gaelic translates Cuan to mean peaceful, which is also lovely, so Cuan Law = Ocean Mountain, or Peaceful Mountain! 🙂

What you can read next 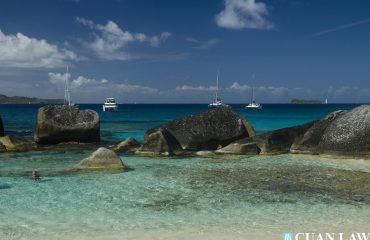 Super trip on the Cuan Law! 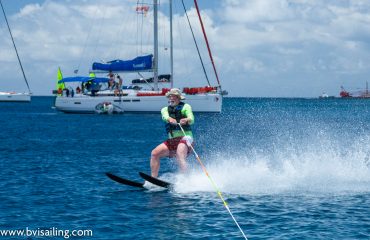 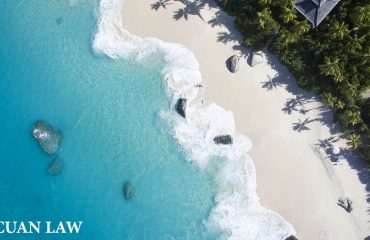